Toilet Paper War is an RPG game in which you have to compete against others in action packed battles and play through adventurous mini games. The game is inspired by current world events and packed into an amusing and successful parody story.
It is full of action, cool weapons, and a unique humorous storyline that takes place in universe of the Toilet Paper War.
Take up the challenge and save the world from disease and become a hero!

The time is ripe…
Humanity is at a crossroads. No money and no power have yet managed to find a cure for a newly emerging disease.
People have lost a lot and think only about themselves and their families and how they can best survive this time. Everybody is in a buying rush and the hoarding shopping begins.
Everyone buys disinfectants and noodles as well as toilet paper, so there are fights in the supermarkets.
Yes exactly, toilet paper is currently worth more than gold and the rumors that it can cure the disease make it even more valuable.
Our heroes are also in a toilet paper frenzy and firmly believe that they can save themselves and their families with toilet paper. They make their way across the country and fight in the supermarkets with unique weapons and magical powers to collect enough toilet paper. But not only the fights against the Other Toilet Paper Hunters cause problems, but also the tricky mini-games adventures in which you have to be clever.
Toilet paper as a cure for the disease?
Is that even possible or is it just trash from some people who lie and cheat mankind?
Find out for yourself, become a part of the Toilet Paper War story and save yourself and the world from the disease and become the coolest hero ever… 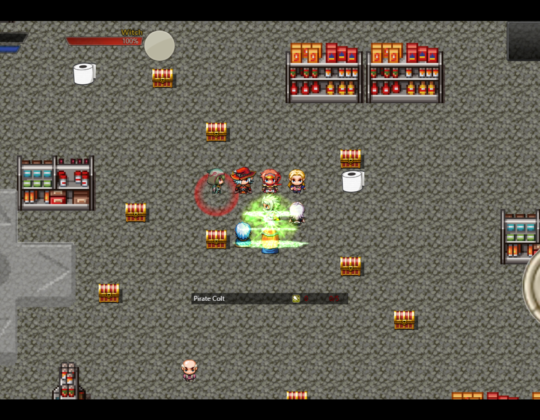 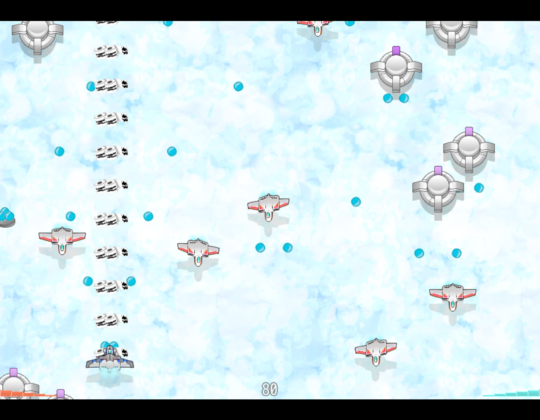 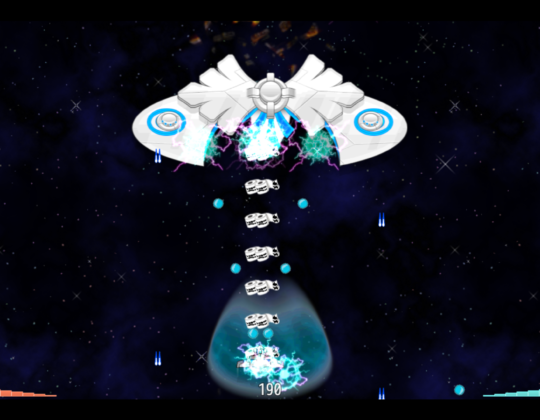